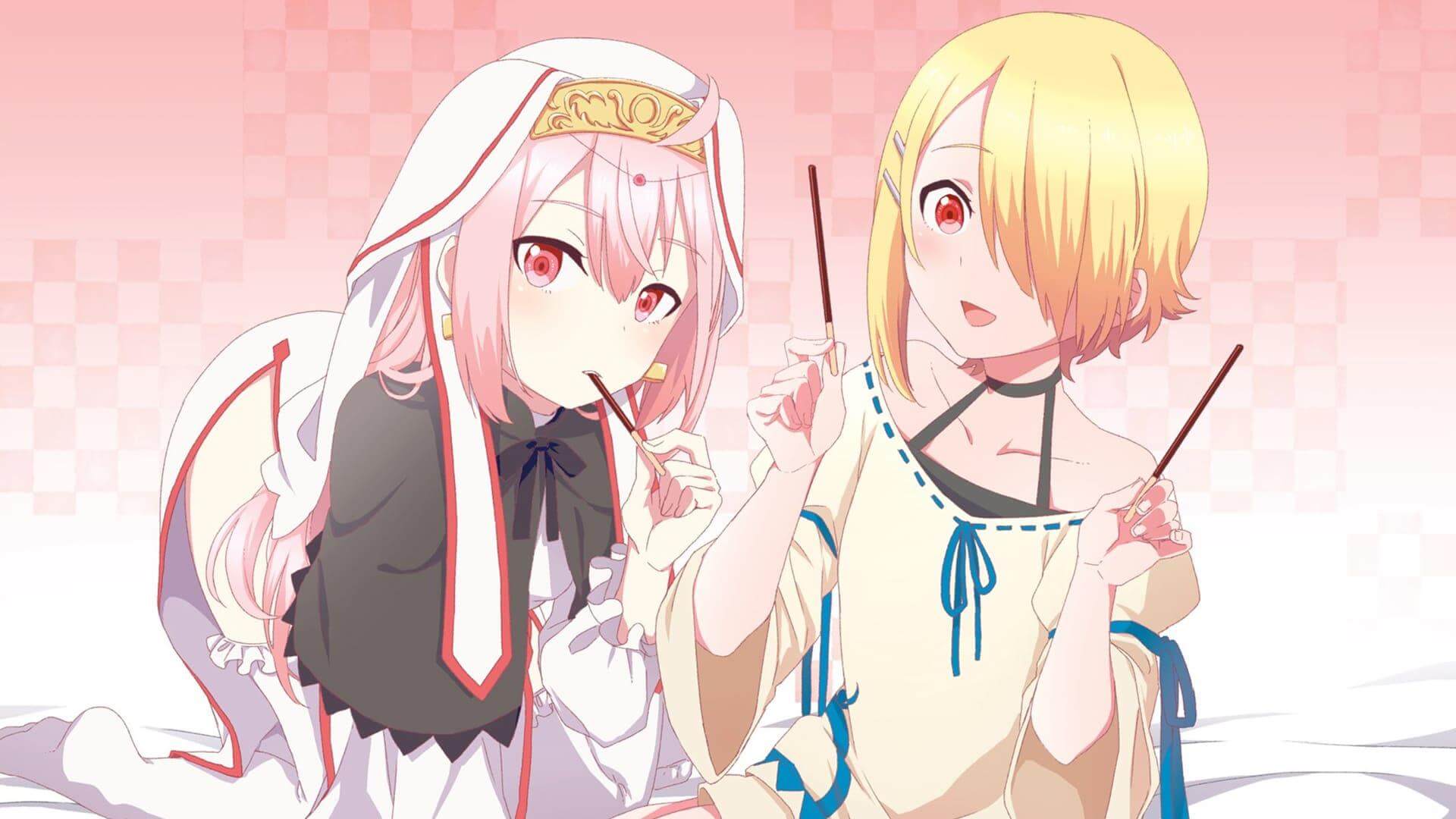 Demon Lord, Retry! airs on Wednesdays at 4 PM, for 25 minutes.

This is your generic isekai. It has all the elements of every isekai – overpowered main character, harem (at least an approaching one by looking at the cover image), and a somewhat generic setting.

Our main character, Akira Onno, lands in the world that he created for his game. After he easily defeats one of the hardest monsters in the world, he meets a girl who was shunned by her village. Taking her under his wing, he goes off to get blessed by a shrine, which gives him a ring that allows him to simply kill when he wills it to. I don’t understand why this was done – it wasn’t like the character needed help to become more powerful. I can see it turn against him, which may spice up the dull story a little.

In regards to characters, we have our typical strong, tall, and overpowered main character, who is actually kind inside. We also have his companion, a Rem-esque girl who was shunned by her village. Neither character is that interesting – both types of characters have been seen hundreds of times.

Animation was also pretty bad – there wasn’t much movement in the scenes. At the start, a huge explosion occurred, however no trees moved. The art style is also a little odd, especially at the start with the sweeping landscape view.

Demon Lord, Retry! is not something to watch. Unless you love the tried and tested generic isekais, give Demon Lord a skip. It’s nothing new.