Ahiru no Sora – Worth Watching? 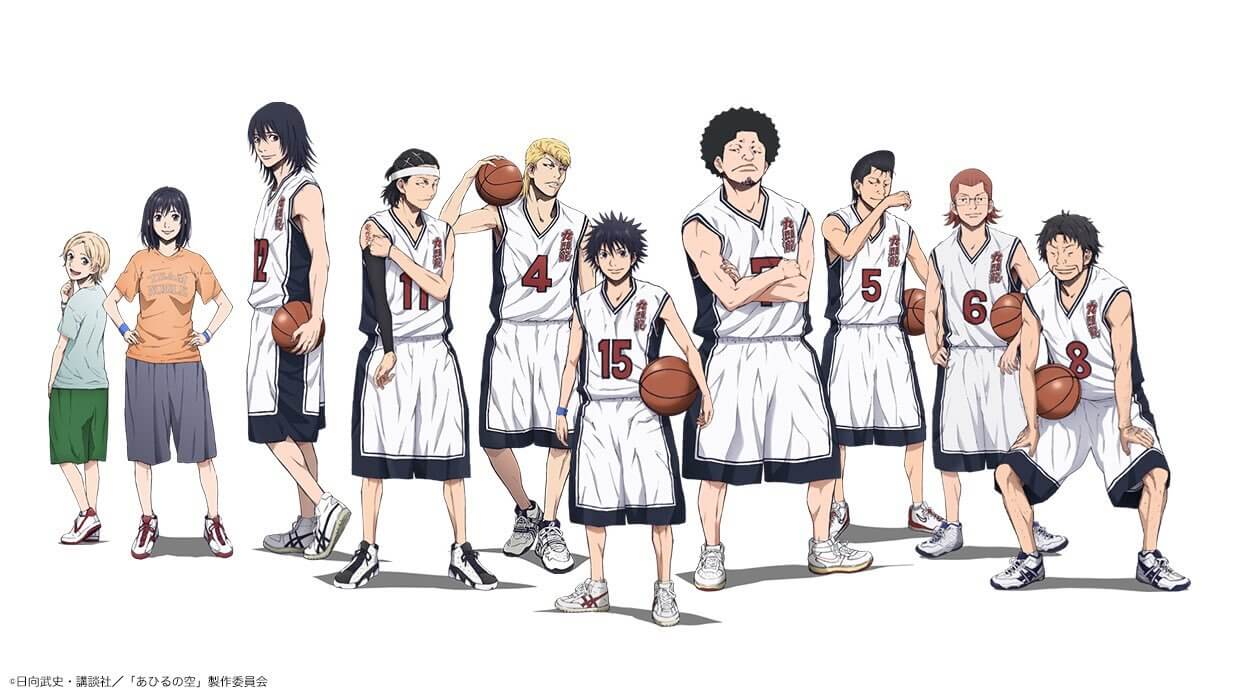 This is probably the first basketball anime that I’ve watched – I’ve never really been much into basketball.

Ahiru no Sora is all about Kurumatani Sora, a short and weak boy who loves playing basketball. Admittedly, whilst I thought it would be the overused story of weak boy gets buff friend who protects him (in a way it is), I did enjoy the first episode. The side character has enough goofiness to make him fun, whilst also being serious. However, I did find the background of the main character a little uninteresting, and the backstory around his precious shoes. I feel that a little more effort could have gone into the development of why his shoes were special to him, but the reason is pretty standard. Characters have personality to them, however are nothing special.

As usual, the first episode just lays the foundation for what is to come – our main character, Sora, has just moved to a new high school and wants to play basketball. However, the club there is a little different, and he needs to find ways to actually play. The thing is, the cover art basically spoils the story, and I can’t really see where they are going to go with it that isn’t predictable. And of course, the main character finds a love interest in the first episode.

Animation is decent, especially in the final scene, and art is decent too. Nothing special.

To conclude, the first episode of Ahiru no Sora was nothing special. It wasn’t boring, however it didn’t have me on the edge of my seat. If you like basketball, you should give it a watch, but otherwise, there’s probably better stuff out there to watch.

« Arifureta: From Commonplace to World’s Strongest – Worth Watching?
comments powered by Disqus