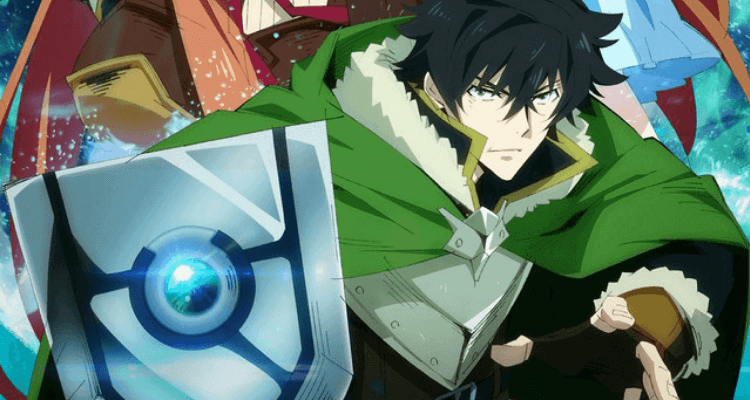 I’ve really been enjoying this anime. Despite there only being 5 episodes out so far, I plan to read the light novel and manga to find out more. Here is a quick summary of how it all starts:

Naofumi Iwatani, a run-of-the-mill otaku, finds a book in the library that summons him to another world. He is tasked with joining the sword, spear, and bow as one of the Four Cardinal Heroes and fighting the Waves of Catastrophe as the Shield Hero. Excited by the prospect of a grand adventure, Naofumi sets off with his party. However, merely a few days later, he is betrayed and loses all his money, dignity, and respect. Unable to trust anyone anymore, he employs a slave named Raphtalia and takes on the Waves and the world.

It’s clear from other reviews that the anime is controversial, and even Reddit had a discussion about its ‘controversial’ nature. However, I have to agree with the Reddit thread here. People take things out of context, and seem to want to make a fuss about nothing.

Anyway, onto the anime and the content itself. It starts off with the main character, Naofumi Iwatani, reading a book in the library. On a side note, it’s impressive the attention to detail paid here - for the first time in an anime that I’ve watched, the character actually opens the book on the first page. The book summons him to another world, where he is one of the four heros destined to save it from the ‘waves’. 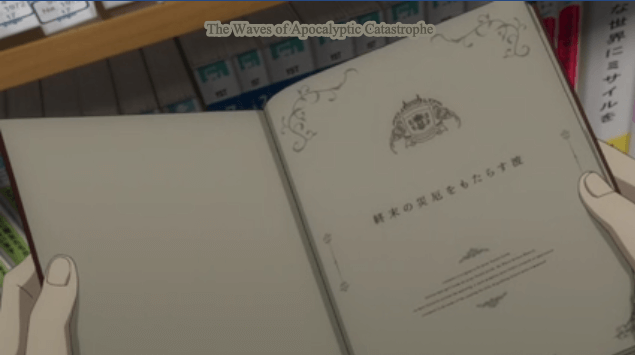 The anime evolves with Naofumi becoming the weakest member of the team, with the other three having offensive, damage dealing, weapons, and Naofumi stuck with a shield. When the strong warriors chosen to join them pick their teams, no one picks the Shield Hero. However, one women ‘Malty Melromarc’, picks Shield Hero. She betrays him by claiming that he raped her - this is where the controversy comes from - and therefore he is stripped of everything he has. He buys a slave, Raphtalia, and eventually they grow together into a team. Naofumi uses her as his sword as he has no offensive capability, and this leads them into becoming a good team, and Naofumi can level up and grow stronger. There are some hurdles along the way, including the Shield Hero being challenged to a duel by the spear hero, who cheated and one, meaning that Raphtalia lost her slave mark. However, because Naofumi had made a good impression on her, she had it replaced in order to show her trust in him. During this time, Naofumi picks up an egg that turns into another character, Filo, at the end of episode 5.

So, that’s an incredibly brief summary. I really like this anime, as stated above, so far. The characters mean something, and you feel attached to them. They each have personality, with Malty being a backstabber, and with Raphtalia being incredibly loyal, even to the point to have the slave mark reinstated voluntarily. You have to feel bad for Naofumi - having no one pick you, and then someone pick you must have been a good feeling, and have made it all the worse when he is betrayed by that person. He also lost everything, and had everyone in the kingdom hate him because of the lies about what he had done. In addition, it turned out that Malty was the princess, and that the king and her had been in a plot to make the shield hero feel less. This must have hurt - he was pulled out of his own world to simply be abused in another. 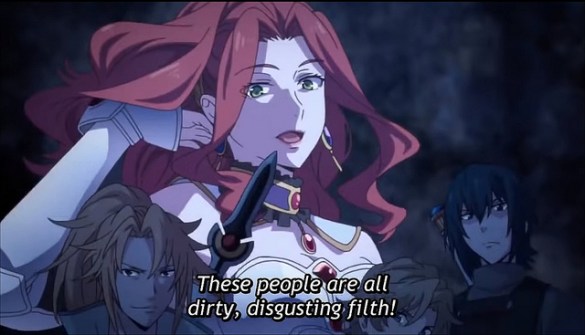 The dynamic between Raphtalia and Naofumi is amazing, and this is why I don’t like the introduction of Filo into the party. I find she ruins the dynamic, and I must admit, I do wish that she had stayed either as the giant chicken bird thing, or wasn’t introduced into the anime. Hopefully she’ll change in time. Apart from this, all the characters work really well together, and in particular, it’s interesting to see Raphtalia change as she levels up. In addition to this, her back story is very interesting and sad. 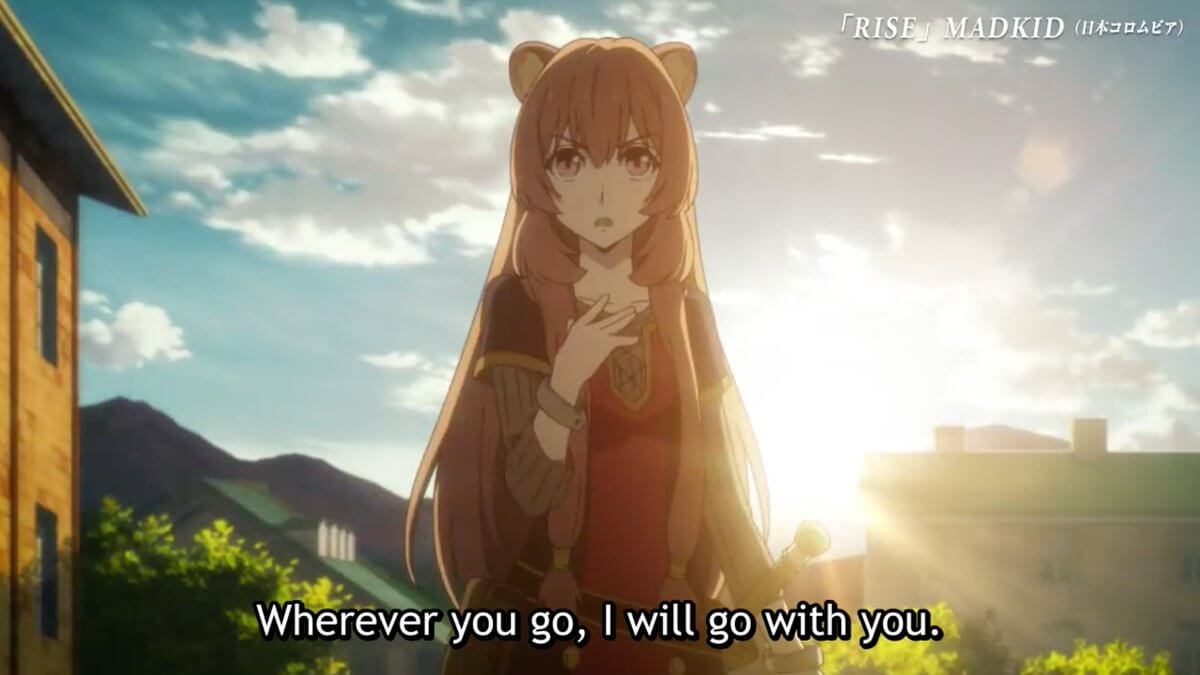 I would strongly suggest watching Shield Hero. It’s been very entertaining, so much so that I am currently working my way through the light novels with an eye on the manga next. It’s rare that I avidly await for an anime release date to watch the next episode, but with this one, I certainly cannot wait!

« That Time I Got Reincarnated as a Slime - Ep. 1 - 16 review The Rising Of The Shield Hero - Ep. 6 review »
comments powered by Disqus