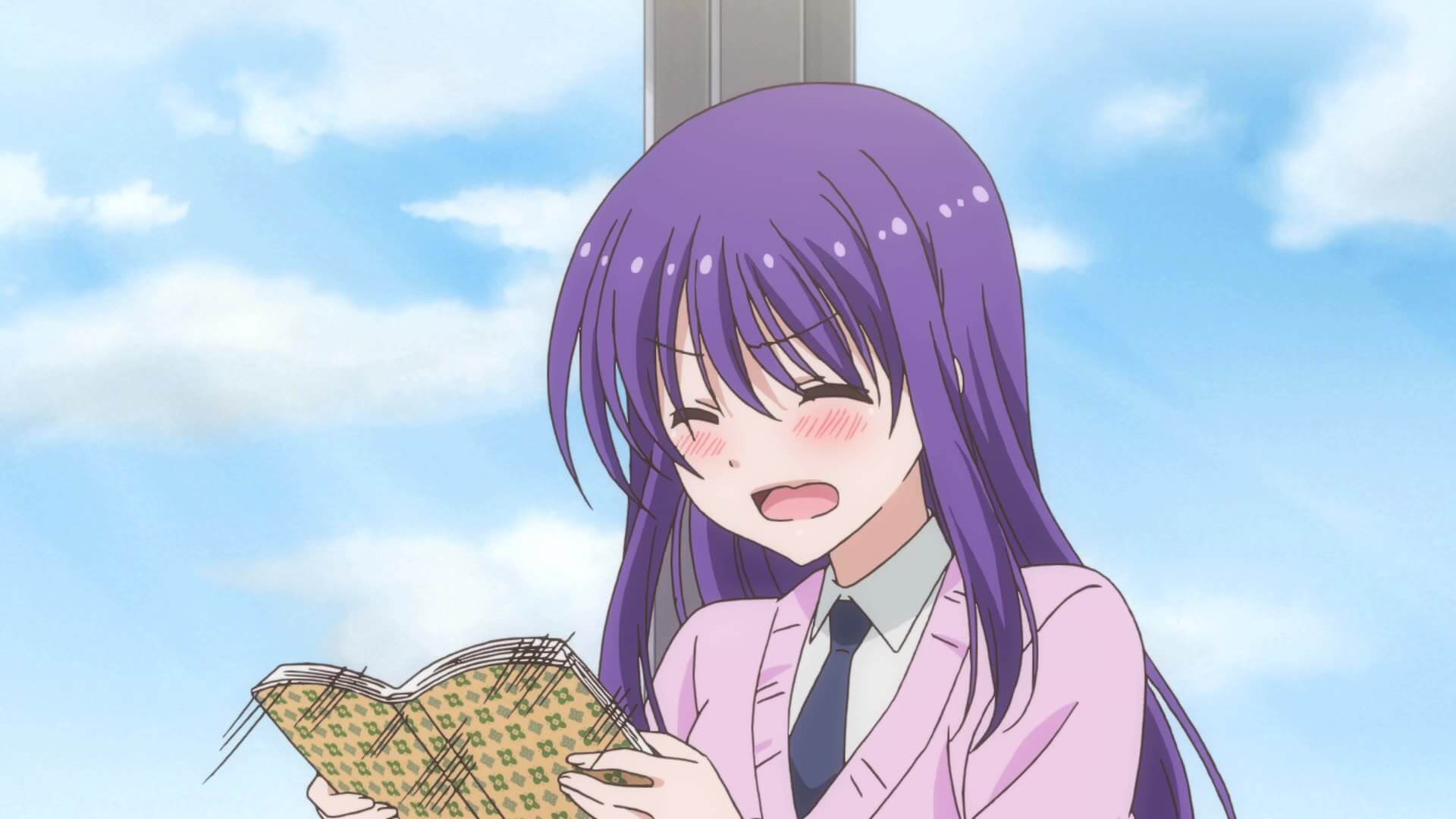 Whilst the anime does sound like it will have a lot of fanservice, surprisingly it doesn’t. It’s a decent watch, and is a pretty funny anime, without the use of fanservice.

The story was okay. Each episode felt slightly different, and the anime kept me entertained. Was I blown away by the story? No. It reused many of the typical high school romance features. I found some jokes in it funny, and I felt that the pacing was good. Admittedly I am a fan of short animes, and I felt like the episodes felt neither rushed to fit in, nor stretched out. Another nice thing is that the couple actually progress – I hate it when romance animes stall out the relationship for the entire season, but that didn’t happen in Ao-Chan, which was a nice change. 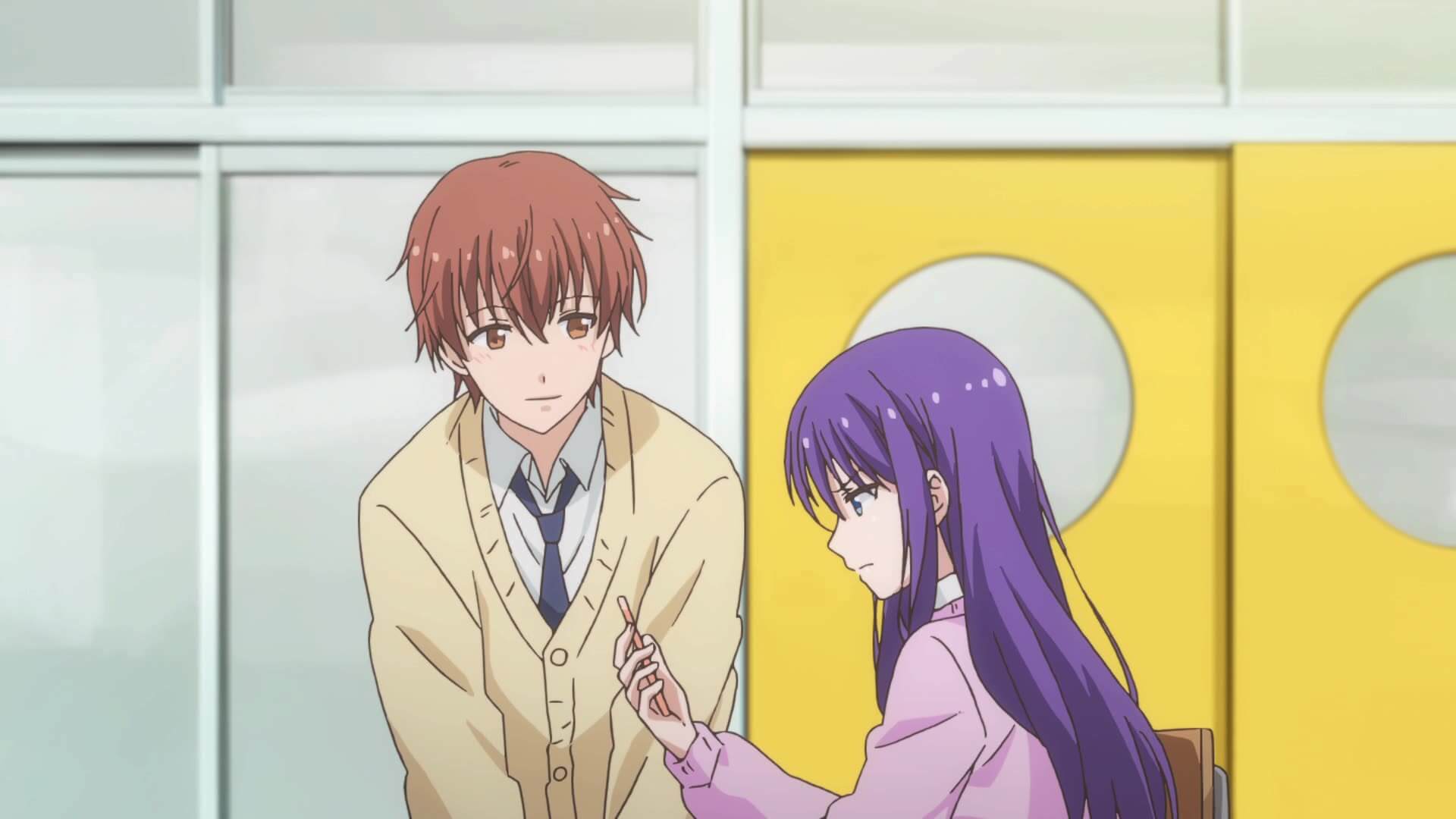 The characters were also entertaining. I liked Horie – her naive and defiant personality kept the show fresh, and I also liked Kijima. I felt the two worked well together – with Kijima toning down the more risque part of the anime that Kijima contributed to. In addition to this, the other characters were also fun. The fathers dialog was funny, and his character was well done. However, they weren’t very credible – the situations depicted were so extreme it took away a little of the credibility of the characters.

Animation is decent. Close up shots were done very well in my opinion – there were some great scenes, but in other parts of the anime the animation was standard, with nothing special. 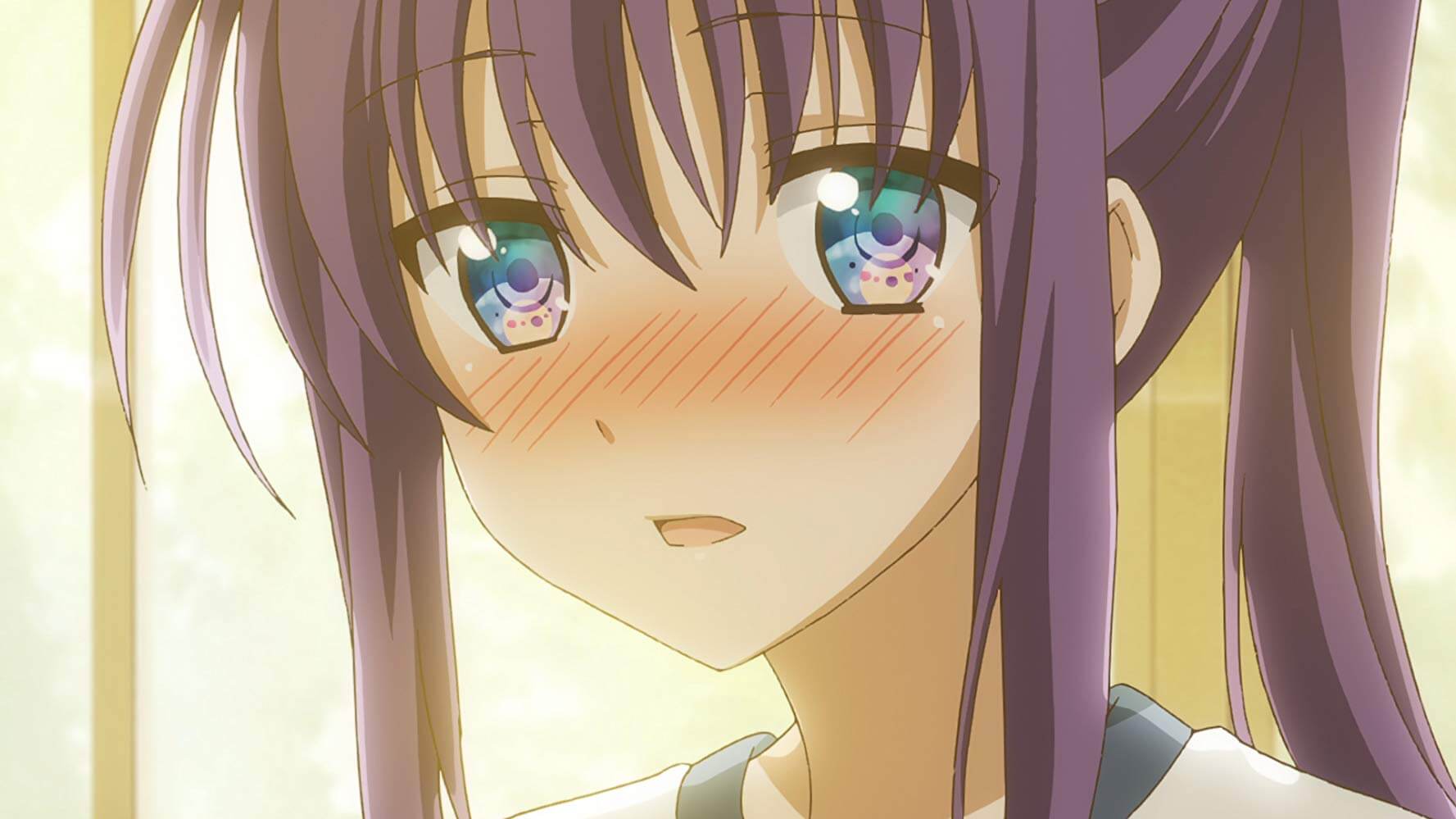 As Ao-Chan isn’t an action anime, there wasn’t really much of a chance for the animation to truly shine as there wasn’t much movement. However, it was decently done, and there weren’t any scenes where you would need to bleach your eyes.

I liked the intro song – it was upbeat and matched the anime well. The outro was also good. During the anime, the sound was packed full of silly sound effects to match the ridiculous situations, and I found that this worked well.

Ao-Chan Can’t Study is a mediocre anime, in a mediocre season. It was a good time waster, but is easily forgettable. There’s better stuff out there to watch – but if you want to fill 12 minutes of your day with on the spot entertainment, Ao-Chan can fill that gap. It’s easily forgettable, however was a decent watch.