Are You Lost? – Worth Watching? 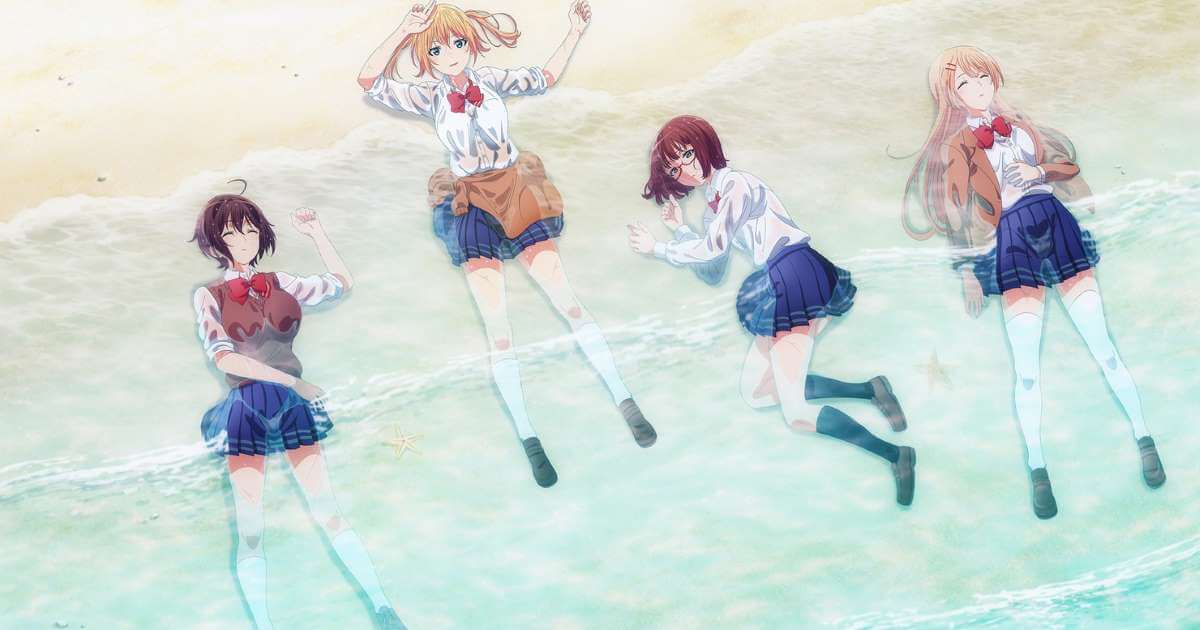 Are You Lost? airs every Tuesday for 12 minutes a day.

Two seconds in, the direction of this anime is somewhat obvious. The story is based around four girls, who get trapped on an island – why, how, where? All these questions are not answered in the first episode. The direction of this anime is somewhat predictable too – watching the four suffer through, and adapt to living on this island in the middle of nowhere. For me, the one interesting aspect of the story is the backstory – how did they get on the island? However, the anime glossed over the ‘school trip gone wrong’ in this episode, which is a pity as it could have been worked with.

In regards to the characters, you have your standard cold, calculating, and knowledgeable character. You also have your clever character with glasses, and then the two others were mostly in the background this episode. Nothing special, and I didn’t find them that engaging.

So, is it worth watching? Not really – whilst it’s only 12 minutes of your day, the story is predictable, the characters are generic, and it’s just quite boring. There isn’t anything that makes me look forward to the next episode – after all, it will just be the four exploring the island.

It’s a bit of a disappointing way to start the season,.